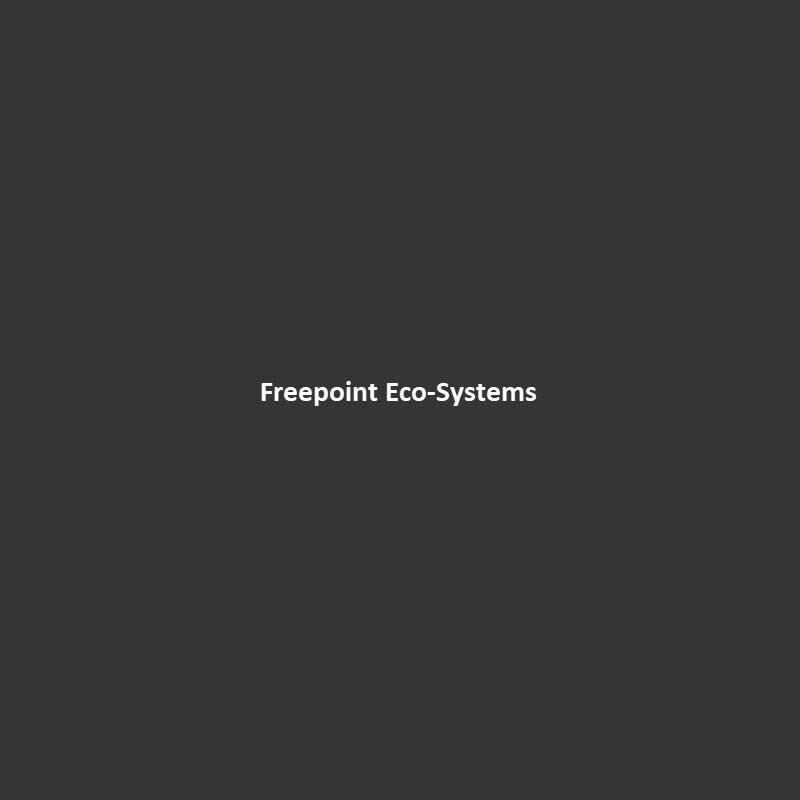 Grégoire (Greg) Hermans has spent over 30 years of his entire professional career in the commodities markets.  Greg holds a Commercial Engineer degree from ICHEC in Brussels Belgium (Business administration and Civil engineering). He developed 4 markets that all become World Leaders. Living in Brazil, Peru and Bolivia, Greg developed the Tin Concentrates market, tolling the concentrates in Mexico and Asia into ingots to be sold in the United States (it then required to move to NY & Connecticut to sell the ingots and purchase the Tin concentrates within the same time zone). Greg was then called to the Umicore Head Quarter in Brussels, Belgium to set up and manage a cobalt portfolio. Greg had several agencies (Zaire Uganda, Australia) and created a joint-venture with the Russian state company Norilsk Nickel. Greg later moved to Houston Texas as one of the Enron Vice President hired to create the first financial steel swap, physically and financially trading steel. Greg then moved to Geneva, Switzerland as Alcotra Vice President sourcing ethanol mainly from Brazil and Central America to distribute liquids on a worldwide basis with a peculiar focus on Africa and Far East (Japan and China). Today Greg exclusively dedicates his work to European plastic circular economy.