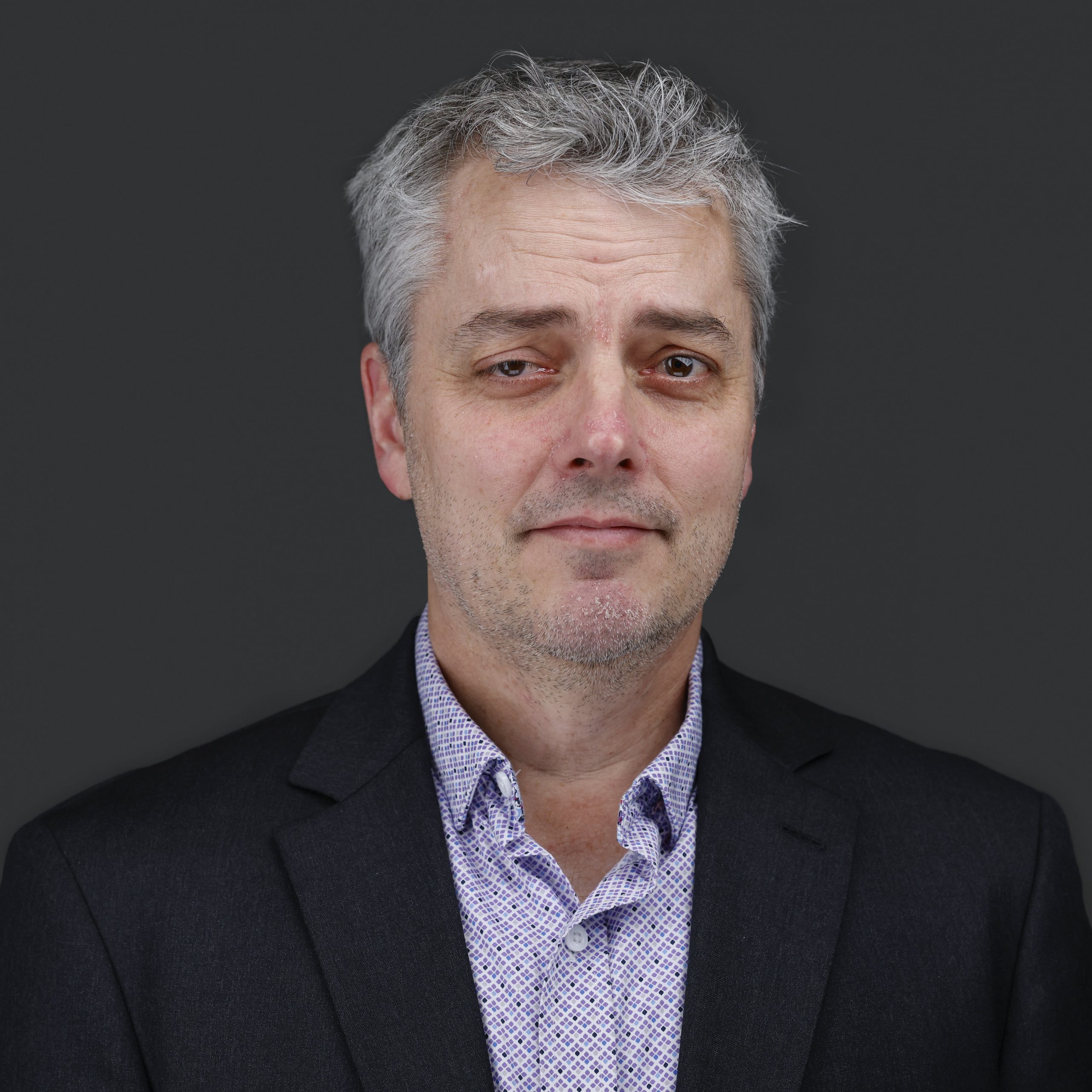 Geof Storey currently holds the position of Chief Development Officer at Freepoint Eco-Systems, LLC.  Mr. Storey brings over twenty years of commodity and asset development experience to Freepoint Eco-Systems.  Mr. Storey began his career at Enron working in risk management, research fundamentals, and as a director of trading in both Calgary and Houston. After Enron, Mr. Storey worked at Sempra Energy Trading initially on the merchant energy desk and eventually in a strategic origination and business development at a Sempra Energy Trading new business, called Energy Center Investments.  After, Sempra, Mr. Storey was co-founder and principal at NGS Energy, a private investment vehicle for gas midstream assets in North America. At NGS, Mr. Storey was responsible for over a billion dollars of invested capital in several greenfield developments and oversaw and directed all aspects of the business, include project origination, design, permitting, construction and operations. Prior to joining Freepoint Eco-Systems, Mr. Storey worked with a variety of private equity firms in the commodity space as an advisor on acquisitions and as a principal on greenfield and brownfield development. Mr. Storey attended Indiana University received a Bachelor of Arts degree in Japanese and a Bachelor of Science degree in finance from the Kelley School of Business.